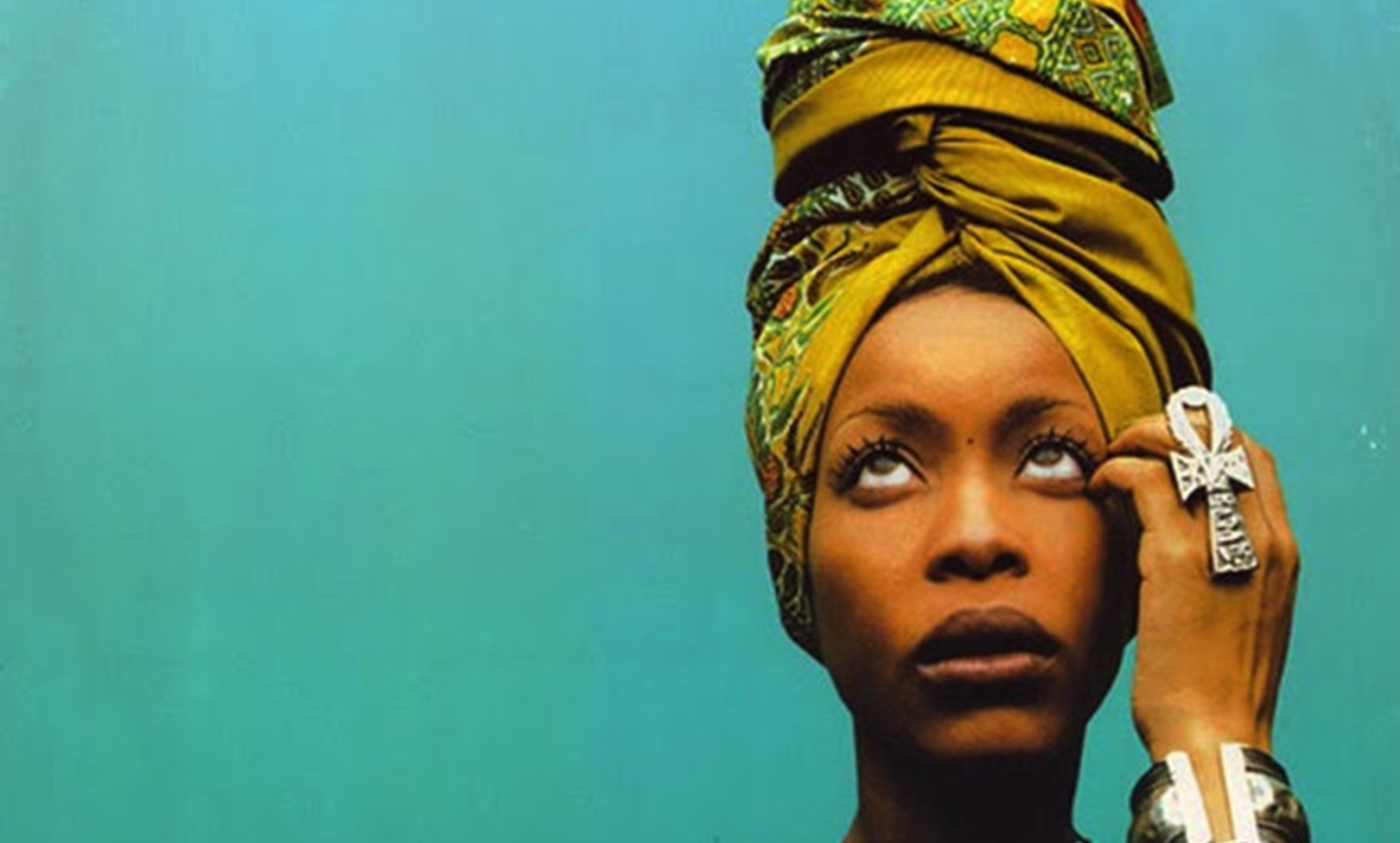 20 years ago, a lifestyle was born. Filled with tracks influenced by Jazz, Blues, R&B and Hip-hop, we were graced with its presence. Arms outstretched to those willing to embrace, Baduizm was a blessing. Erykah Badu birthed her debut album “Baduizm” on the 11th of February 1997. The album sings philosophy and spirituality, not so much a religion but a collection of mantras and dotes of wisdom to live by. From “Rimshot” to “Certainly” Erykah Badu taught and continues to teach us to love our inner self.

Young and brand new, 24-year-old Erykah had already shed her “slave name” Erica. Although phonetically similar, the change in spelling proved significant, the term “kah” signifying the inner self and also being Badu’s favourite scat sound in Jazz music. Erykah was freestyling on radio at the age of 14 and producing Billboard award winning music in “Baduizm” by 24. Learning to love your inner self is a talent that most are still learning and are yet to conquer. Knowing her talent was a gift to us Erykah Badu told us she was “Using my power, to get to where I need to go to do the creator’s work—that’s what I’m here for. And I’m still fly.” Badu gave us the definition of Sunday evening vibes. The soothing bass running through all songs on the album make it perfect for the night after a long day of nothingness. Incense lit, tea warm and curtains drawn, Baduizm is the epitome of chill. Produced mainly by The Roots with instrumental contributions from Bobby Bradford, Ron Carter, and others, Baduizm brought neo-soul vibes that were unprecedented at the time of its release. Although term “neo soul” was coined seven years before the release of the 1997 album, it encapsulates all Badu is about. Being a genre of music that differentiated itself from the mainstream current of R&B, Neo Soul flowed on its own, presenting to 90s listeners the cool ambiance of soul music with funk-esque incorporations. Defining her own offspring, Badu describes Baduizm as “Everything that I learned forever […]. ‘Izm’ in hip-hop culture is marijuana, and izm gets you high. So ‘Baduizm’ is supposed to be a natural high — my way of lifting everybody.”

The album is wholesome. Badu gifts us with music and life lessons in her work. In “On and On” we learn of knowledge in God, “Sometimes” teaches us volatility of life, and “Appletree” the grace and power of self-love. She provides us with herself. In the skit “Afro” (about “daddy” who lies about taking her to see Wu Tang”) Erykah makes us chuckle. It’s one of those bits where you know every word to, so you can happily sing in safety of your mirror putting in as much Erykah sass as your voice can muster. The album is personal. Through lessons of life and love Erykah puts herself in every single track. She shows us that to love your self doesn’t always mean to be selfish so she hands herself to us and lets us read her scripture.

20 years later, her sermon only grows in power.

(reminisce on the full album here.)